[Which drugs are preferred for sex in nightlife recreational settings?]. 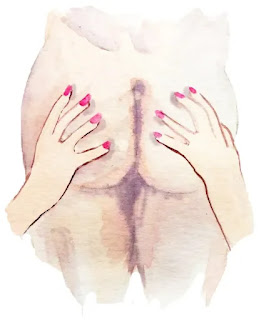 Many people associate the use of alcohol and other drugs with sexuality.

It is common to find that each drug is associated with a specific effect on sexuality. Weekend recreational nightlife settings are increasingly important places for the young, and frequented by them more and more in search of sex and drug-taking opportunities.

In this research we are interested in the role the young attribute to recreational drugs with regard to their sexual practices.

We interviewed a sample of 100 young people from four Spanish cities, using a questionnaire with both open and closed questions. Snowball sampling was used to find those who had had sexual experience, who had taken recreational drugs and who liked going to discos, bars, etc. at the weekend. We found that these young people have a very precise idea of how each drug functions within sexuality.

Considering all four parameters analysed, alcohol is by far the most popular (to initiate the sexual encounter, for more unusual or the “hottest” experiences, to increase arousal, and to prolong sex), though in the last case in particular the preferred drug was cocaine.

Cannabis does not interest them because of its relaxing effects, while ecstasy is chosen more for remaining active and enjoying oneself than for its sexual effects.

Women use alcohol more than men (mainly to increase arousal, when they want unusual sex or to prolong sex) and use cocaine less.